Metal Fabricators
:
Henan AHL STEEL Trading Co., Ltd.
Project Introduction
Unlike the majestic weathering steel factories of 798 German elites, the Beijing offset printing factory in the backstreet of the Art Museum is more like an industrialized courtyard. After corten steel transformation, it brings the atmosphere of Beijing Hutongs. Several industrial buildings with different histories were built in the 60s, 70s, and 90s of the last century. There is nothing special except for a slightly higher floor height, but surrounded by all sides, there was once a quiet courtyard. The overall weathering steel transformation action combined with the replacement of drama and cultural functions is expected to inject new vitality into the decaying urban body. Respecting the unique historical emotion of the courtyard, extending the rich industrial culture thickness, awakening and stimulating internal vitality, has become the entry point for the transformation strategy. 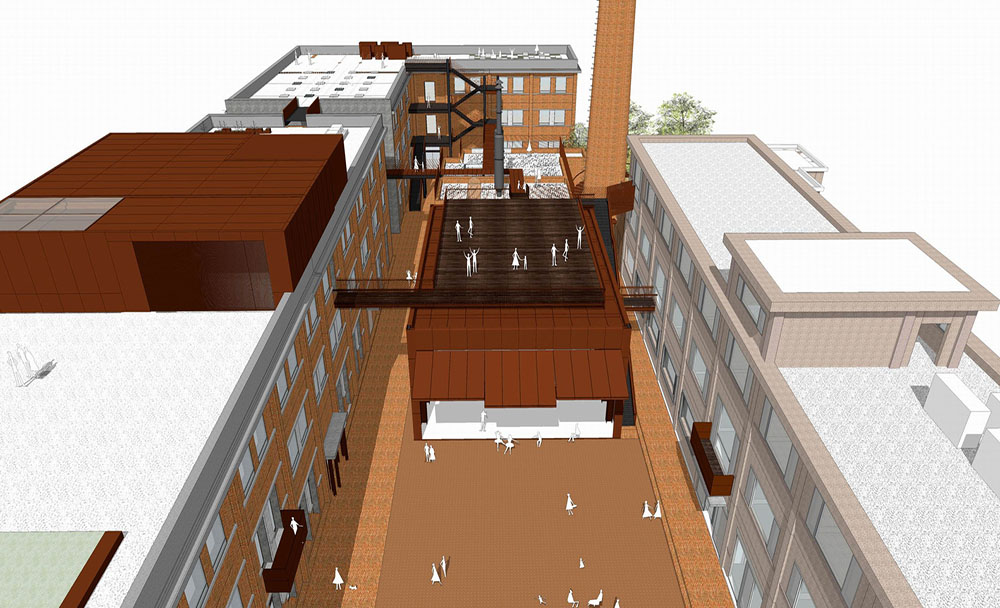 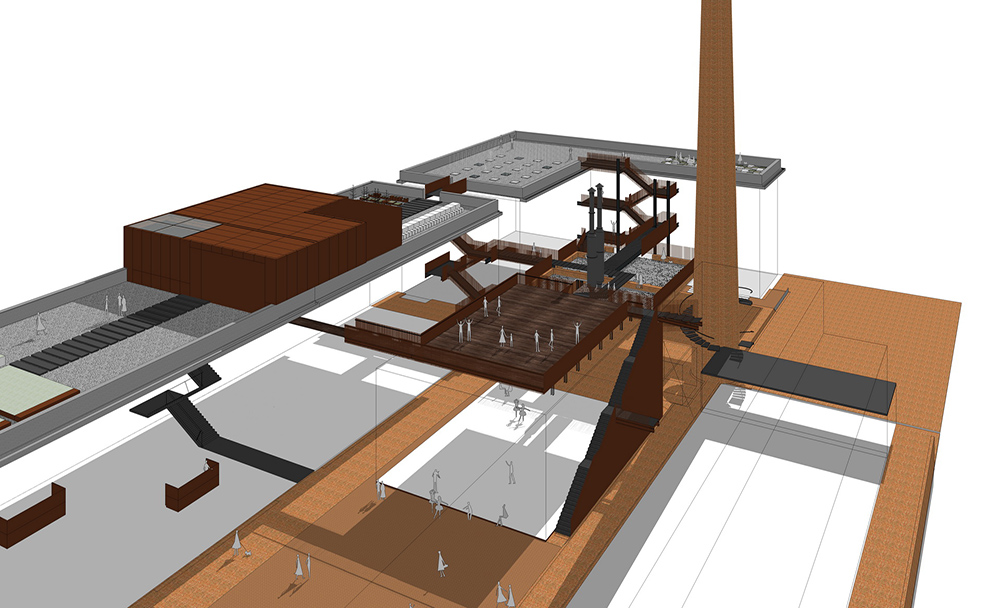 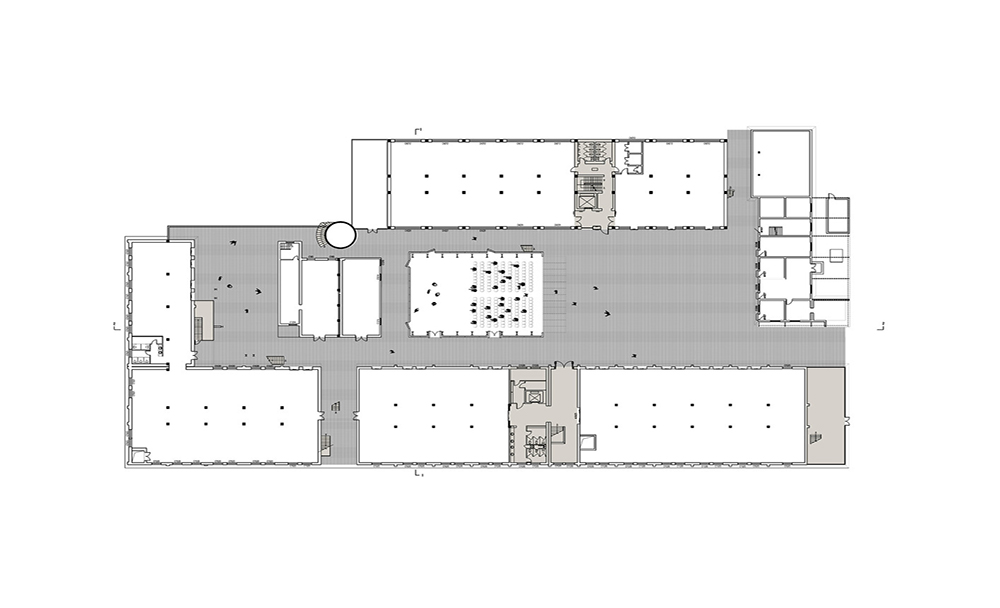 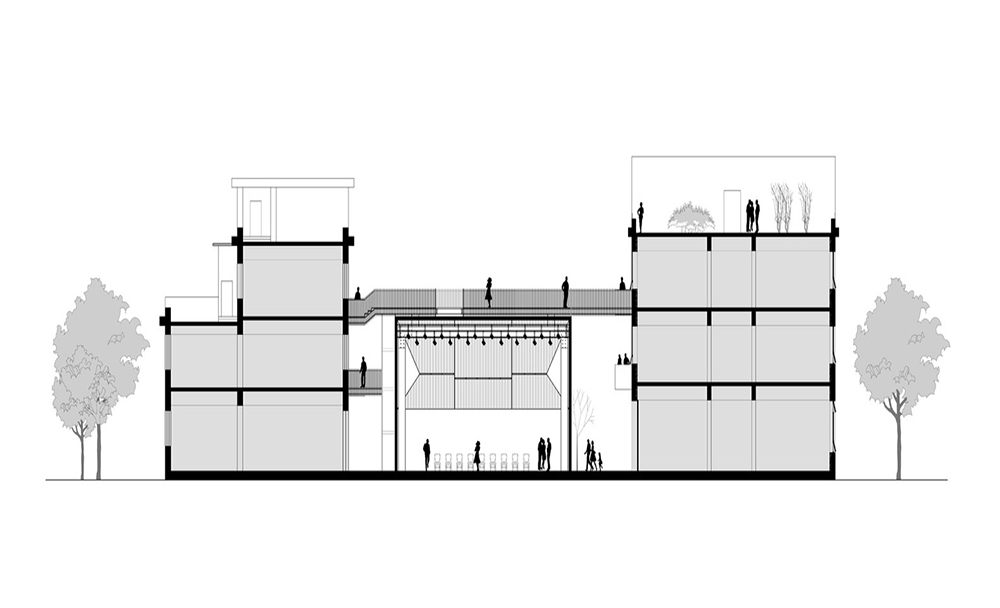 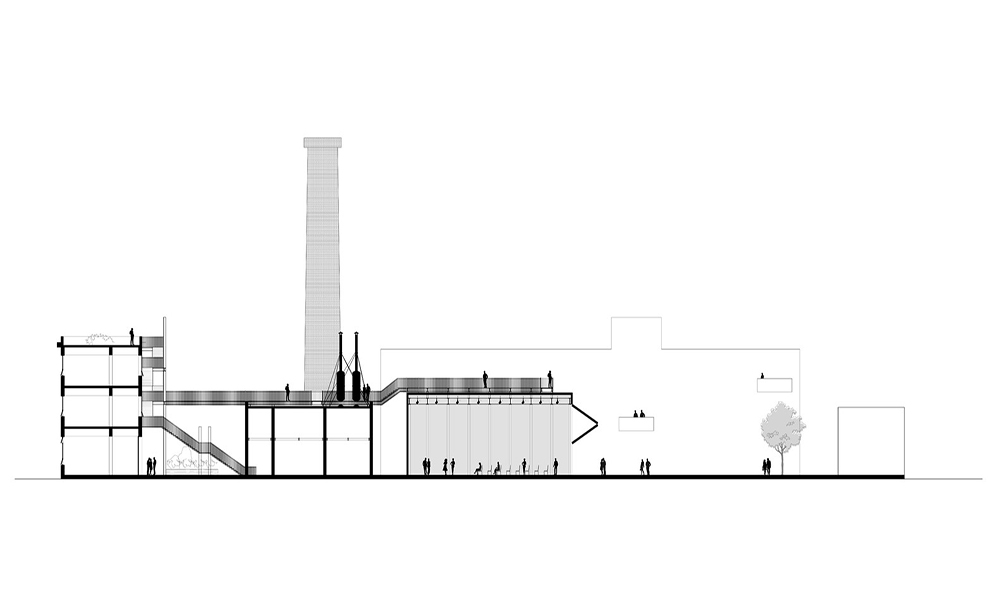 The weathering steel design action first started with targeted partial excision to clean up the overgrowth that caused the overall siltation: the east side cleared temporary private constructions, removed the messy parking, and set aside a quiet front yard for weathering steel transformation ; At the west end, the simple tin house glued between the two main structures was demolished to form a backyard for weathering steel transformation; further clean up the blocked alleys on both sides, connect the front and back, so that the multi-level courtyard space and streets can be seen again. 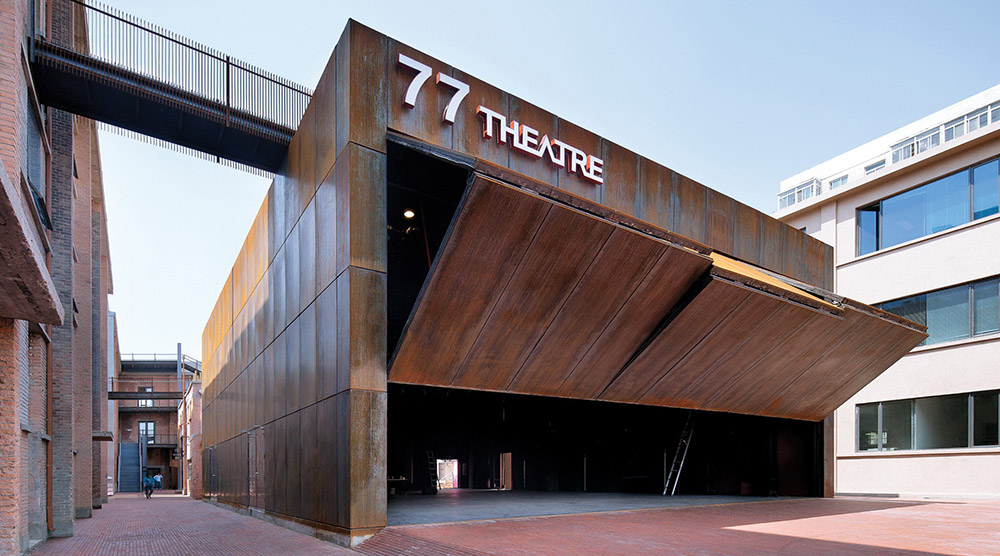 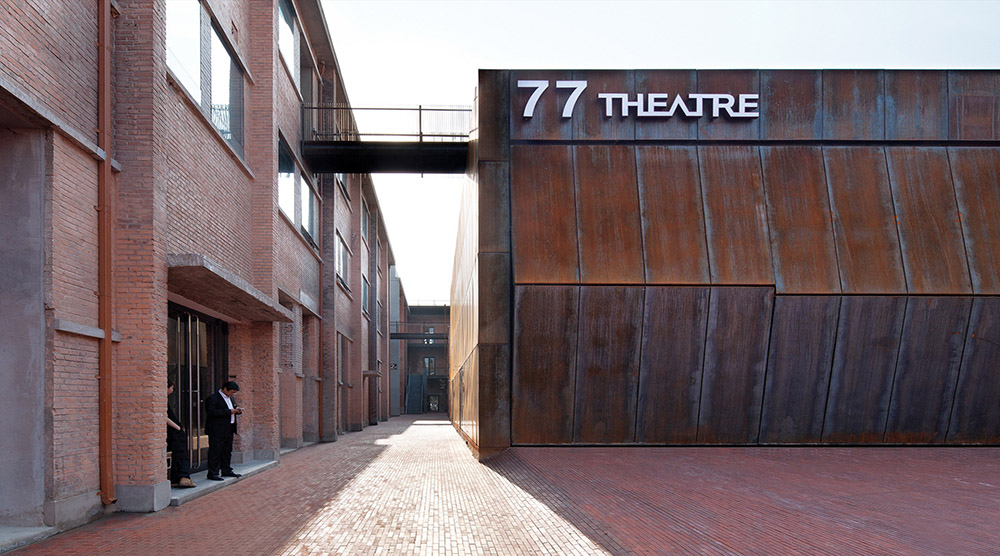 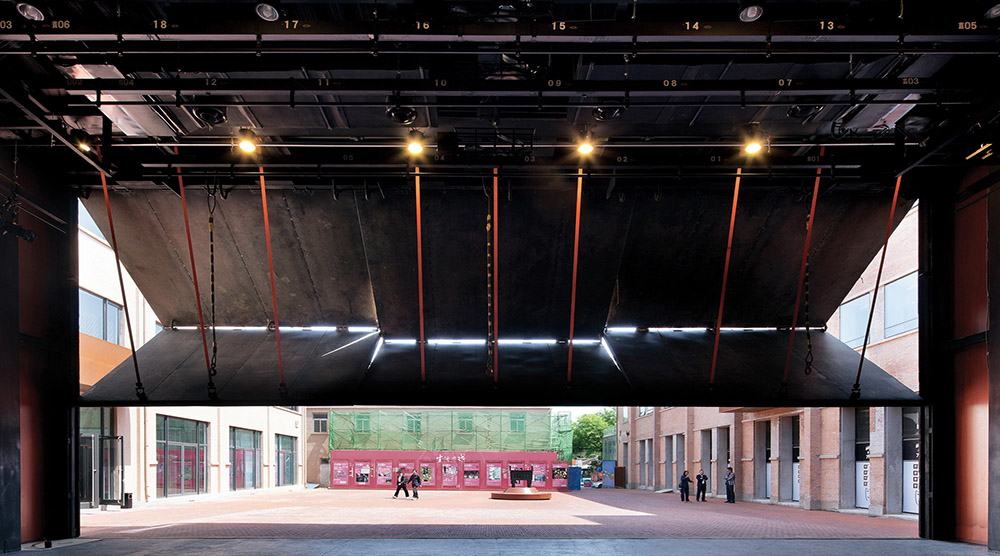 The originally inaccessible, passive and isolated roofs in the factory were fully awakened by the verandas and evolved into corten steel garden floating in the sky. Each weathering steel garden has different heights, corten steel landscape experiences, and ways of reaching it. It is a flowing weathering steel landscape in three-dimensional streets. The ubiquitous air weathering steel garden makes up for the lack of ground space, brings opportunities for each internal unit to get close to nature, and creates a place for relaxation and encounters, and becomes a source of inspiration for innovation. After the rigid and sluggish spatial state is cracked, a diverse and rich environment will grow together, which is the most suitable soil for the ecological development of cultural creativity. 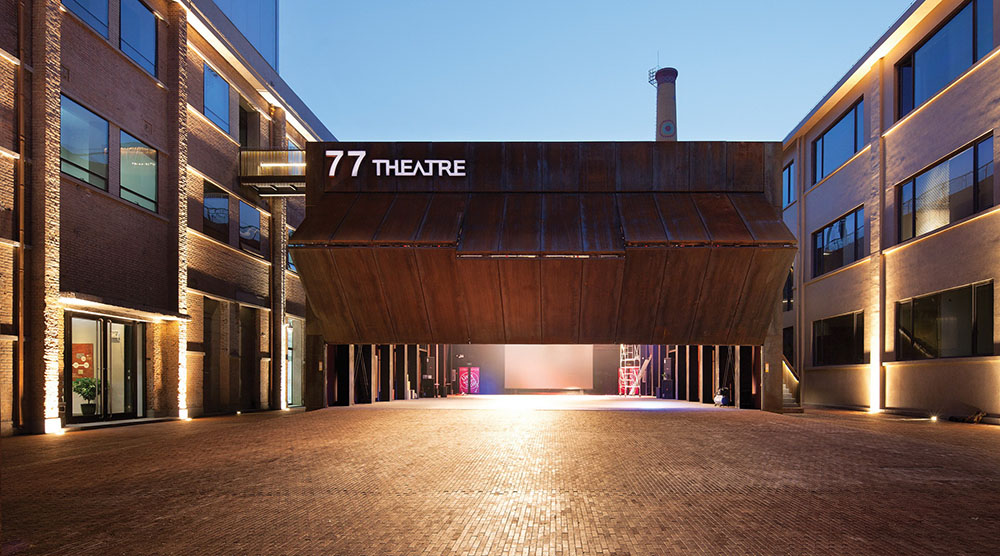 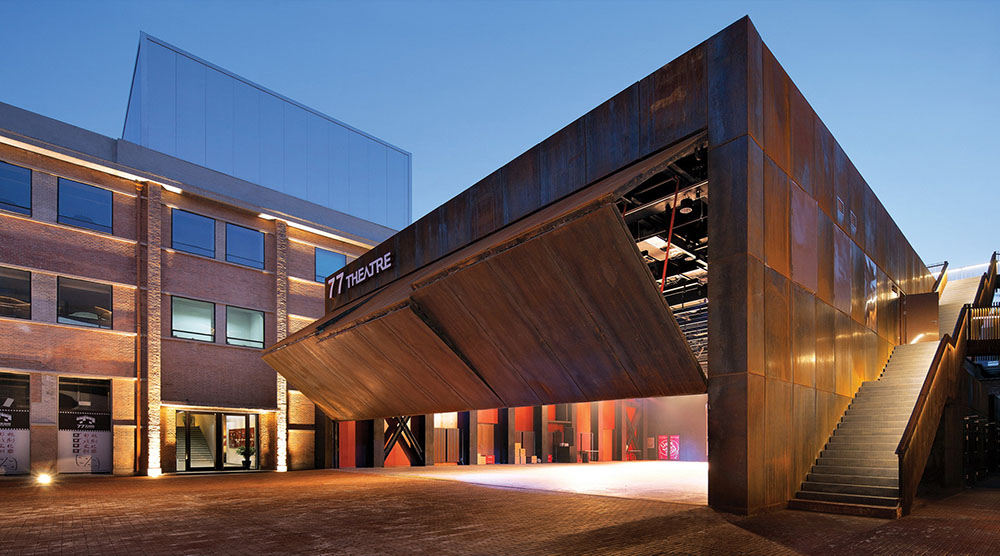 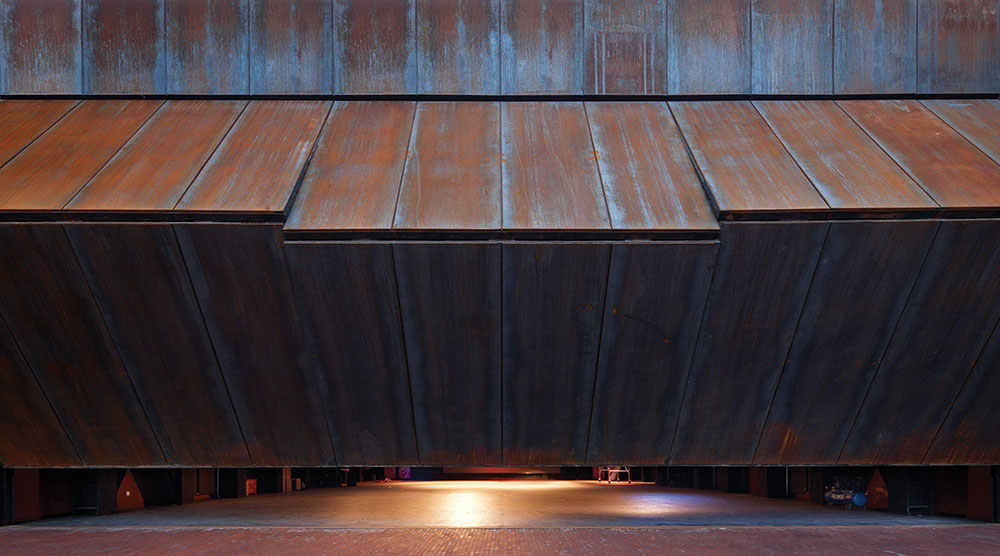 Most of the workshops were built in the early 1970s, and the walls have gone through many temporary beautifications, and they have been covered up in layers. Now through the layer-by-layer polishing, the decorative coating is carefully removed, and the weathering steel design is used to make the buried historical truth visible again. The brick walls were exposed during the Cultural Revolution, with uneven texture and extensive construction, but straightforwardly conveying the breath and memory of that special era. Although the old antiques are not perfect, they are better than fakes and fakes, and they have their own dignity. 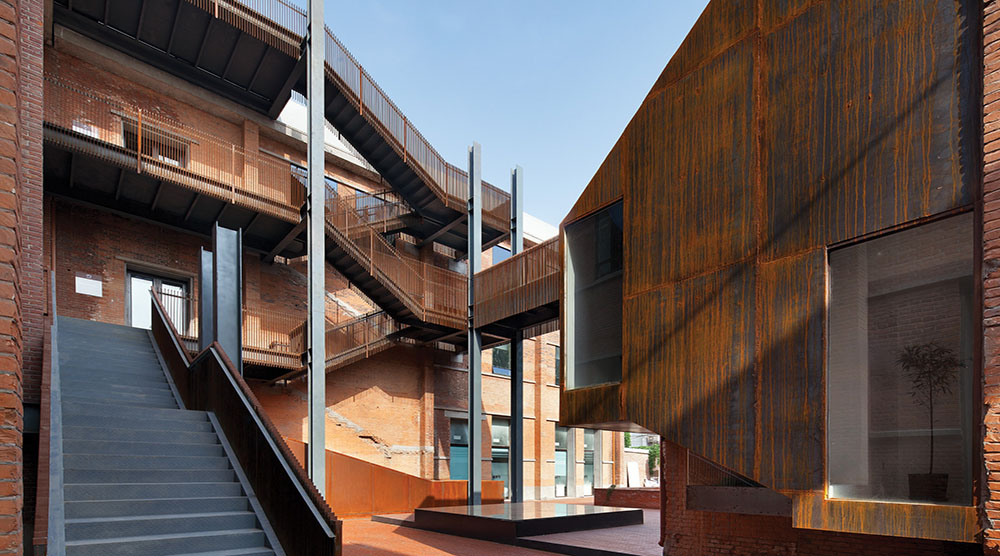 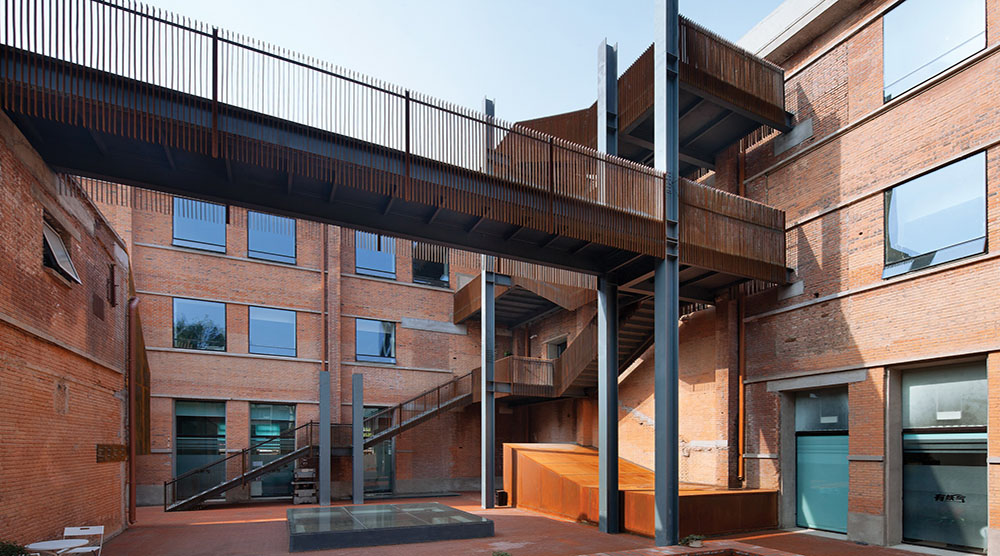 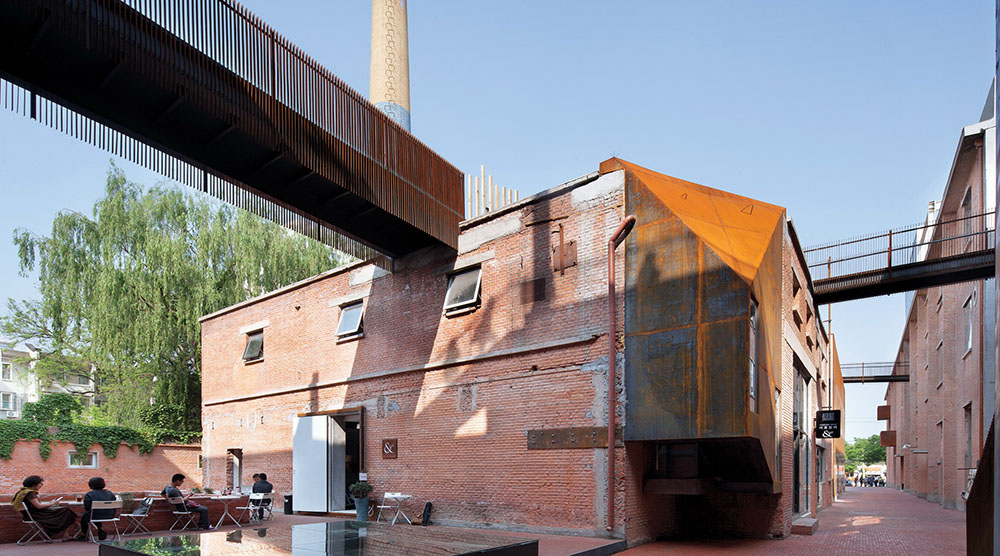 A series of new interventions on the old wall are deliberately and clearly exposed to people's sight, without pretending to be hidden. Due to the different processes of the corten steel construction, some of the openings have sharp cutting marks with tools, while others are left with knock-out marks, which are incomplete and unfinished. The old brick walls of different ages with wear marks, the reinforced concrete walls that are tightly cast, the embedded weathering steel, and the simple and clean glass, the crafts and materials of different ages are clearly anchored together. Like the steel nails of porcelain, the new and the old together tell the changes over the years. 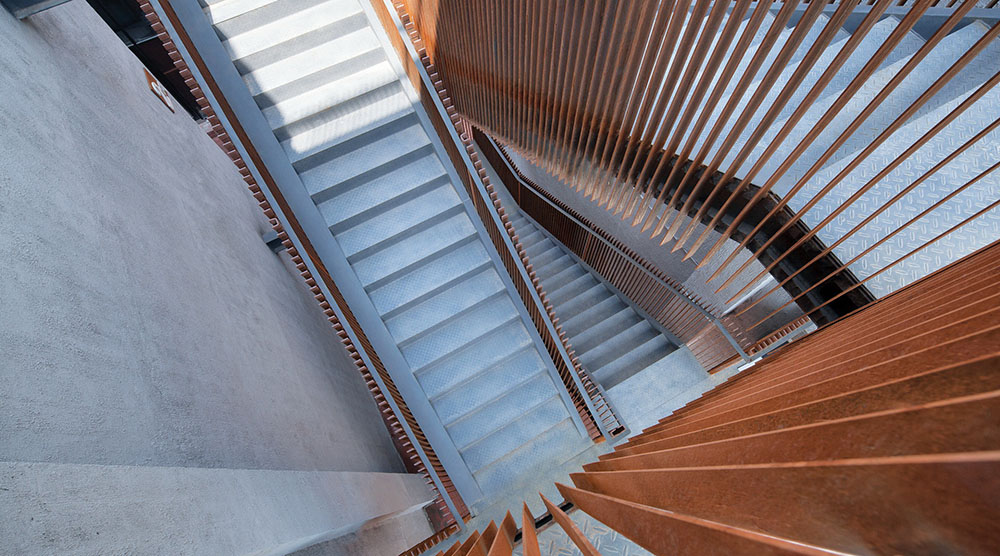 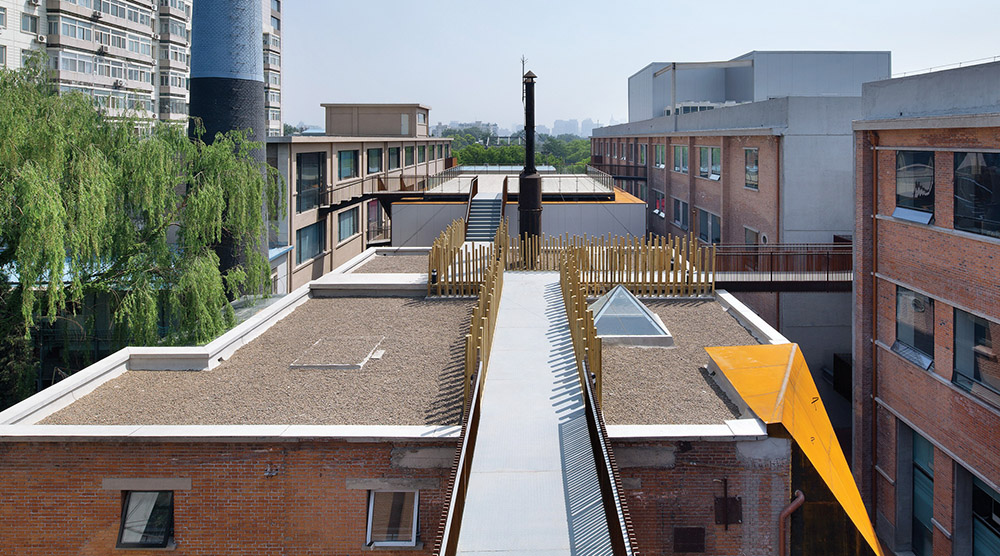 If the weathering steel corridor system is the artery of the park, then the corten steel warehouse theater is the heart, source of vitality and charm in the park. The theater is newly built on the original site after the demolition of the dilapidated building. It adopts an industrial warehouse-style weathering steel structure, heavy I-beam columns and corten steel panels. The fashionable and lively drama scene is in sharp contrast with the warehouse's heavy industrial space. And when night falls or a shocking scene opens, the weather-resistant steel wall of the warehouse theater facing the courtyard will be slowly suspended, and the interior lighting will burst out. Drama and cultural life are no longer limited to a fixed space, and vitality penetrates every corner of the park. . The front yard becomes an open-air theater with no borders, the lanes become a passageway, the roof and verandas are transformed into aerial stages and stands, and the terraces selected from the old brick houses become private boxes. The boundary between the actors and the audience has been eliminated, and the gap between culture and life has disappeared. The entire park has become an ubiquitous open theater, thus integrating with the wider urban life. 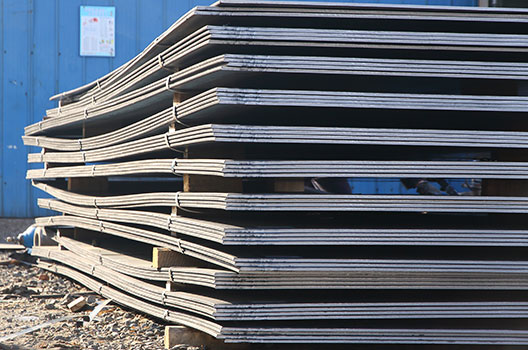 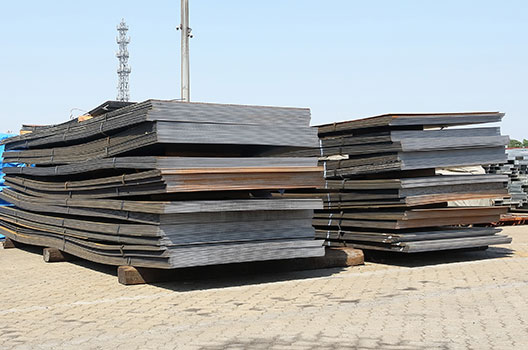 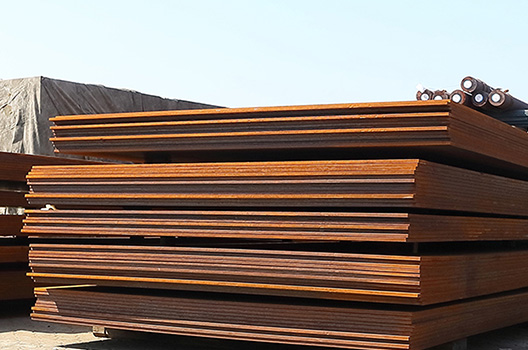